In the line up we have:

Let’s take a look at the comparison side by side on the nails:

I received sooo many DM’s on my Instagram asking me if I was going to compare Now & Later to PSA… here they are and they are definitely NOT dupes!!! The surprising factor here is Stencil Me In has the exact same formula as Now & Later. It’s a bit lighter and brighter but same patchy, jelly, sheer formula. 305 is on another spectrum but I had to include a KL Polish here even though I knew none would compare.

Lights Lacquer is sold at lightslacquer.com KL Polish is no longer sold online. PSA is available at loudlacquer.com

You can check out my review on the Sweet as Summer Collection here.

I topped these swatches off with Seche Vite top coat which you can get on Amazon here.

Let me know in the comments if you want me to compare Now & Later to any other polishes. 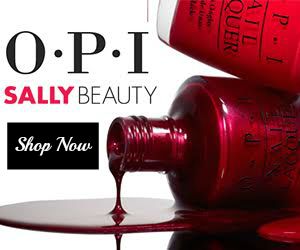